With awards from the United States Government to LA Mayor Garcetti, the Rambo House story was built around serving others.
In 2008, Dion Rambo had an idea to start a public relations and events company that would find growing programs and leaders and offer a 360 marketing service they would rely on as they progressed. The goal was establishing a ‘long game’ reputation versus short term clientele. This strategy worked. The merger between relationship building and successful programs can be seen throughout Rambo House’s growth. Each day, the Rambo House team works to maintain its stellar relationship with powerful dignitaries and successful programs that now shape LA County’s communities. Ranging from contracts with the United States Refugee Council for his fleet of TeleHealth Vans which daily serves the mental health and homeless community to the LA Mayor Garcetti partnership of Building LA Today, a monthly 600+ attendee contracting events for minority business owners to learn about local contracting.

This year, Dion Rambo was called upon to become a Los Angeles County Commissioner for Quality Productivity, which focuses on INNOVATION throughout the 37 LA County Departments. Along with the newest member on the FoodBank of SoCal’s Board of Directors which feeds nearly 20,000 LA County residents per month. 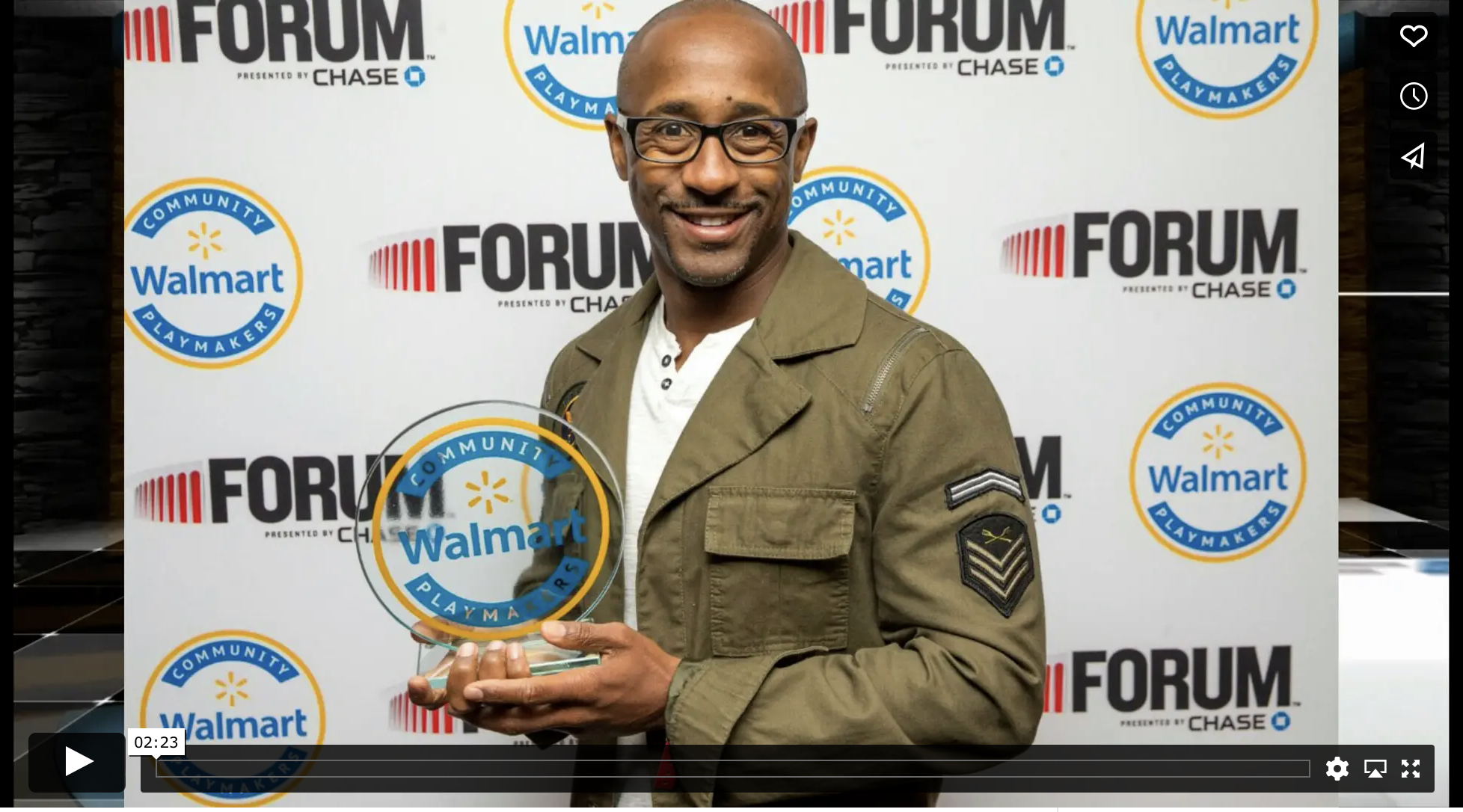 Rambo House has developed ventures for the advancement of the community. We focus on addressing the needs of the community in a way that heals and creates growth, and longevity. 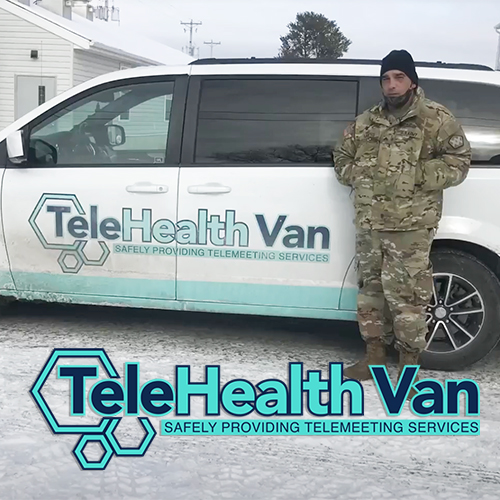 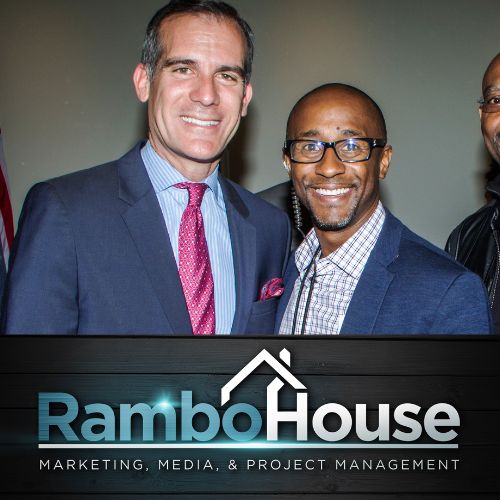 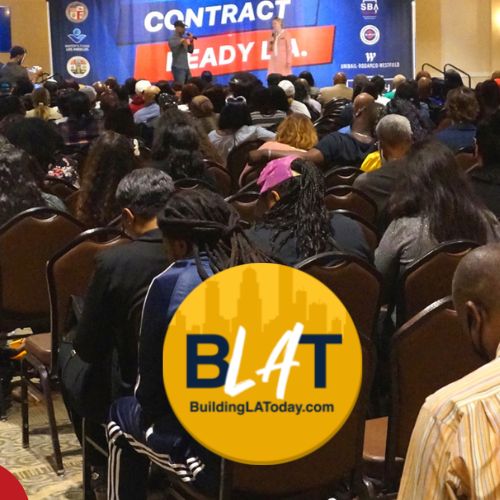 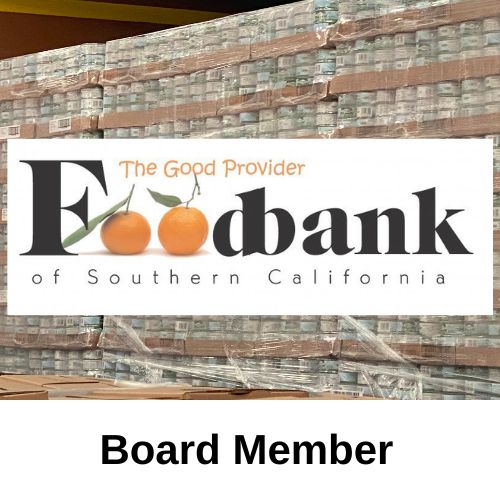 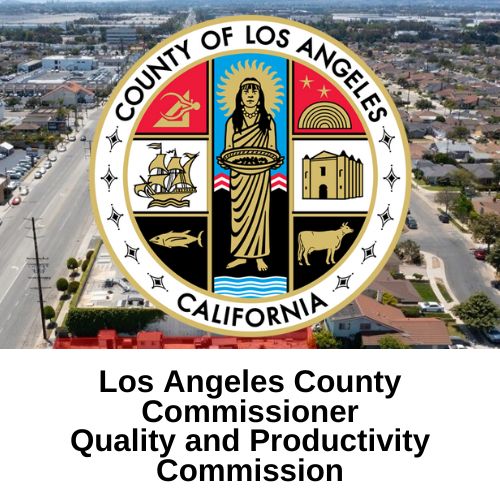 Every client is important to us. Their corporate mission and yearly objectives are treated with personal attention from our team. We are empowered by the trust that we have established with each client we represent. We know, in the end, that if our clients are successful, we are successful. We are proud to work with our clients, as their Outsourced Marketing Department.